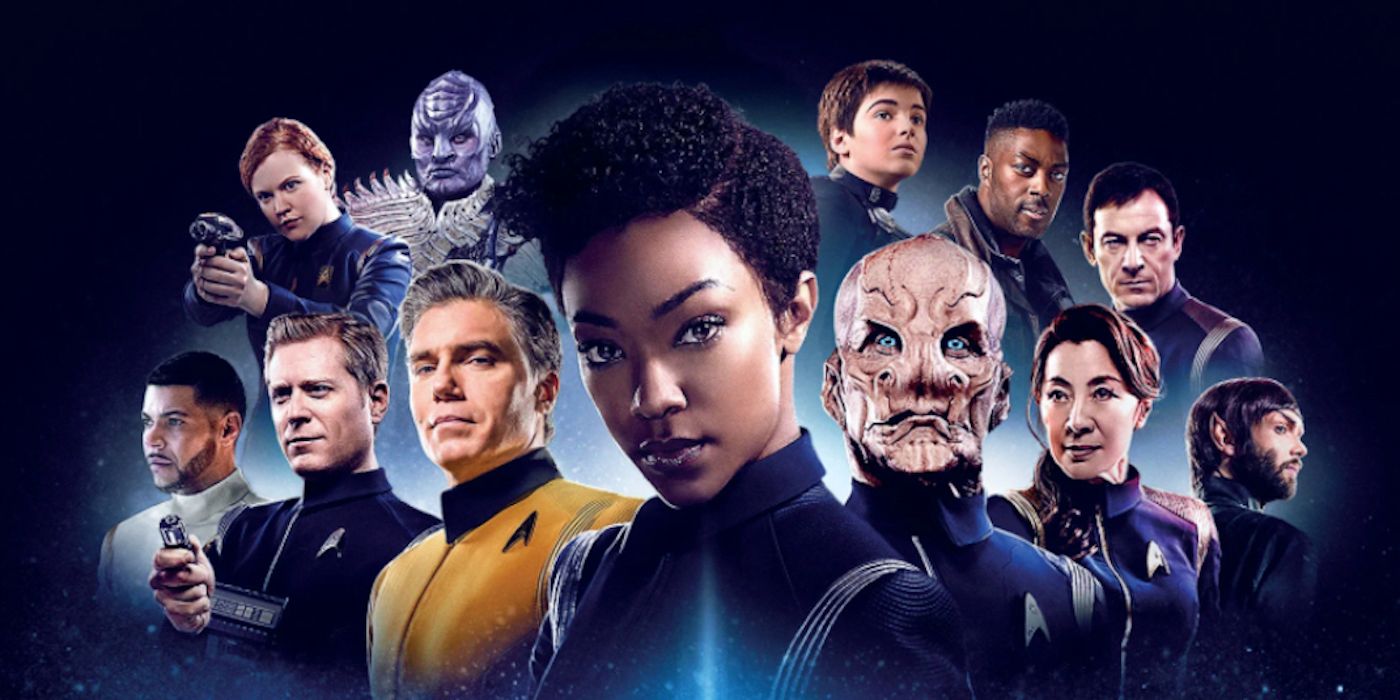 Discover ‘Star Trek: Discovery’ all over again by beaming this set into your own personal collection.

Good news, Star Trek fans: the first three seasons of Star Trek: Discovery will soon be available on Blu-ray and DVD. Not only will you get all 42 episodes from the first three seasons, but the box set will come with eight hours of special features, extended scenes, deleted scenes, cast and crew interviews, and even a fun gag reel. It’s everything a fan could want, and more.

Discovery is actually a prequel series that takes place 10 years before the original 1960s Star Trek which featured Spock, Kirk, and the USS Enterprise. Discovery centers around Captain Michael Burnham (Sonequa Martin-Green) who is commander of the USS Discovery and on a mission to discover new life-forms and worlds. Actors Doug Jones, Anthony Rapp, Mary Wiseman, Oyin Oladejo, and Ronnie Rowe also co-star in the series.

The show has been performing very well for CBS ever since its premiere episode which drew in 9.5 million viewers. Cord cutters came out in droves to watch the show, leading to a record surge in subscriptions for CBS All Access and doubling the number of mobile app downloads for the streaming service. The show has won multiple awards, including the prestigious Saturn Award for Best New Media Television Series in 2018, four more Saturn Awards in 2019, and a GLAAD Media Award for Outstanding Drama Series in 2021.

RELATED: ‘Star Trek’ Props to Be Auctioned, Including Leonard Nimoy’s Own Spock Ears and Pinball Machine

Check out the special features included in the Star Trek: Discovery set:

The Star Trek: Discovery Blu-ray and DVD special edition box set will be available for purchase on November 2. Check out the box art for the three-season set below.

The first half of the 16-episode series premieres on September 17th.